Meet Alan J. Robertson Tell me your story and we'll give you a free, confidential consultation. Request a Free Consultation 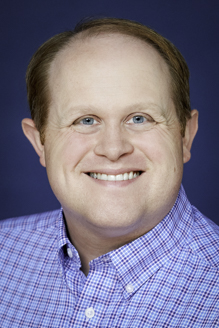 Alan J. Robertson joined Sloan Law Firm in 2009 after he received his J.D. from Baylor Law School. He has been building a busy practice ever since.

“There’s never a dull moment around here,” Alan says. “There’s always something new and always a challenge we’re being presented with.”

Alan is a skilled trial lawyer who enhanced his skills by attending Trial Lawyers College. While he loves the oral give-and-take that is part of being a trial lawyer, Robertson has also proven adept at writing.

“So much of a trial practice now has shifted to a writing practice, and I’ve developed an ability to do that kind of work,” he says.

After law school, Alan returned to East Texas and focused his legal career on helping individuals whose lives have been disrupted by injuries caused by the negligence of others. The majority of his cases involve automobile and truck accidents. However, he has also handled cases involving oil-field injuries, defective products and medical malpractice.

Alan serves his profession through his active involvement in several legal organizations. He serves on the State Bar of Texas Grievance Committee, which handles allegations of misconduct by lawyers in the state, as well as the Membership Committee of the Texas Trial Lawyers Association.

He also belongs to Trinity Episcopal Church in Longview, volunteers in his son’s Cub Scout pack and enjoys taking trips to national parks with his family. 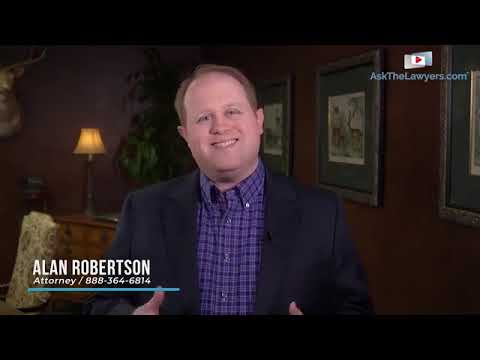 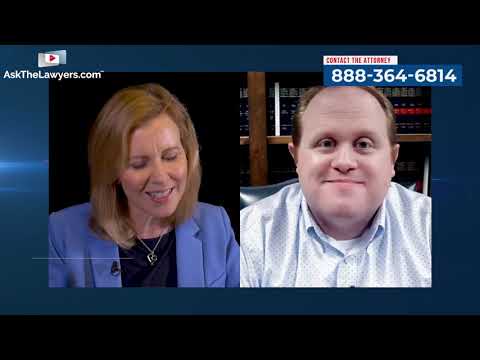 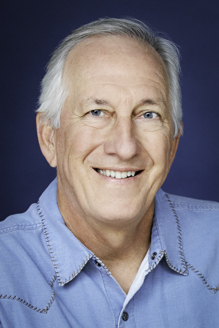 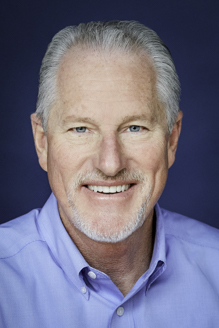 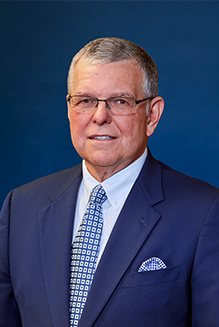 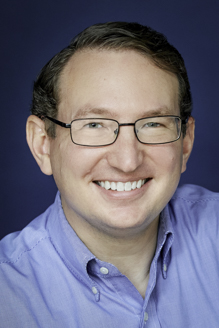 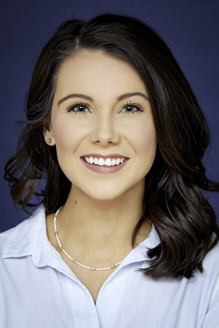 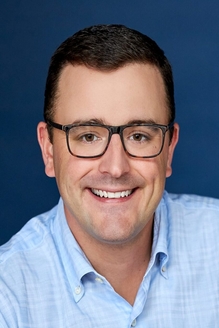 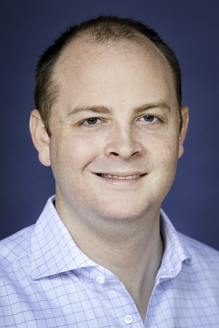 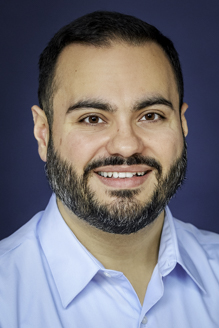 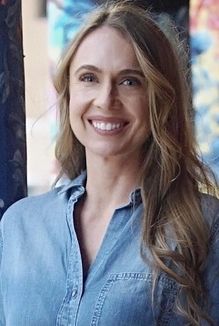 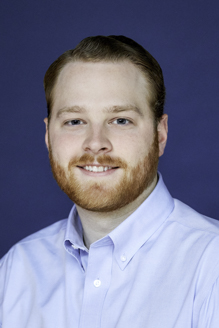 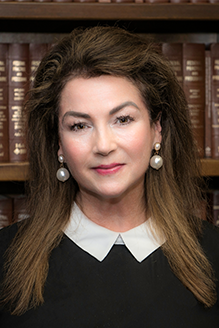